Can your 3270 terminal emulator achieve these 3 key modernization goals?

Choosing the best terminal emulator is a lengthy and complex process. That is why you made sure to do your research. You made a detailed list of all the specs you are looking for. Perhaps you even downloaded a few checklists to make sure you asked yourself all the right questions. However, as with any software that you acquire, you need to make sure it fits into your company’s overall strategy.

The thing is, your company’s strategy is subject to change, especially in an environment that is constantly evolving. Therefore, you shouldn’t content yourself with a basic emulator. You need an emulator that can open up your mainframe to the modern era. An emulator that can positively contribute to your productivity and agility. To do so, your terminal emulator should be able to answer these three questions.

Can your 3270 terminal emulator modernize your infrastructure?

This is the most obvious benefit terminal emulation should be able to provide. It is also usually the trigger for starting such a project. For instance, the current emulator might lack security or require upgrades to work with a more up-to-date OS or browser.

Indeed, simplifying a complex mainframe infrastructure has become a key concern for CIOs, especially since providing remote access to business applications was crucial during the quarantine.

This is why the best terminal emulator should provide secure remote access through BYOD (Bring Your Own Device) which drastically improves agility. For example, a web-based terminal emulator can be run on hand-held devices, desktops, laptops, tablets on any operating system or device that has a modern web browser.

The emulator itself is accessible through any standard web browser, which eliminates the need for Java client apps. This makes it simpler to deploy (no need to install a client on all user workstations) and to secure (replace old TN3270 protocol with a secured HTTPS connection based on the z/OS system’s AT-TLS layers). If properly implemented this type of emulator eliminates the need for a VPN.

You could also look into terminal emulators based on a 2-tier architecture. This means that the software is directly installed on the mainframe and the emulator is accessible through a browser.

That’s right, there are no middle servers involved. That is already one less element of infrastructure to maintain and secure. Who said a mainframe couldn’t run a web server?

With a 2-tier architecture, user management can now be done centrally which greatly reduces costs, improves control, and simplifies support. Since there is no longer the need to install on the desktop, as soon as the emulation server is updated, the benefits are immediately available to the users.

Seems like we already took a big step towards modernization! But stick around because we are far from being done yet…

Can your 3270 terminal emulator help modernize your interface ? 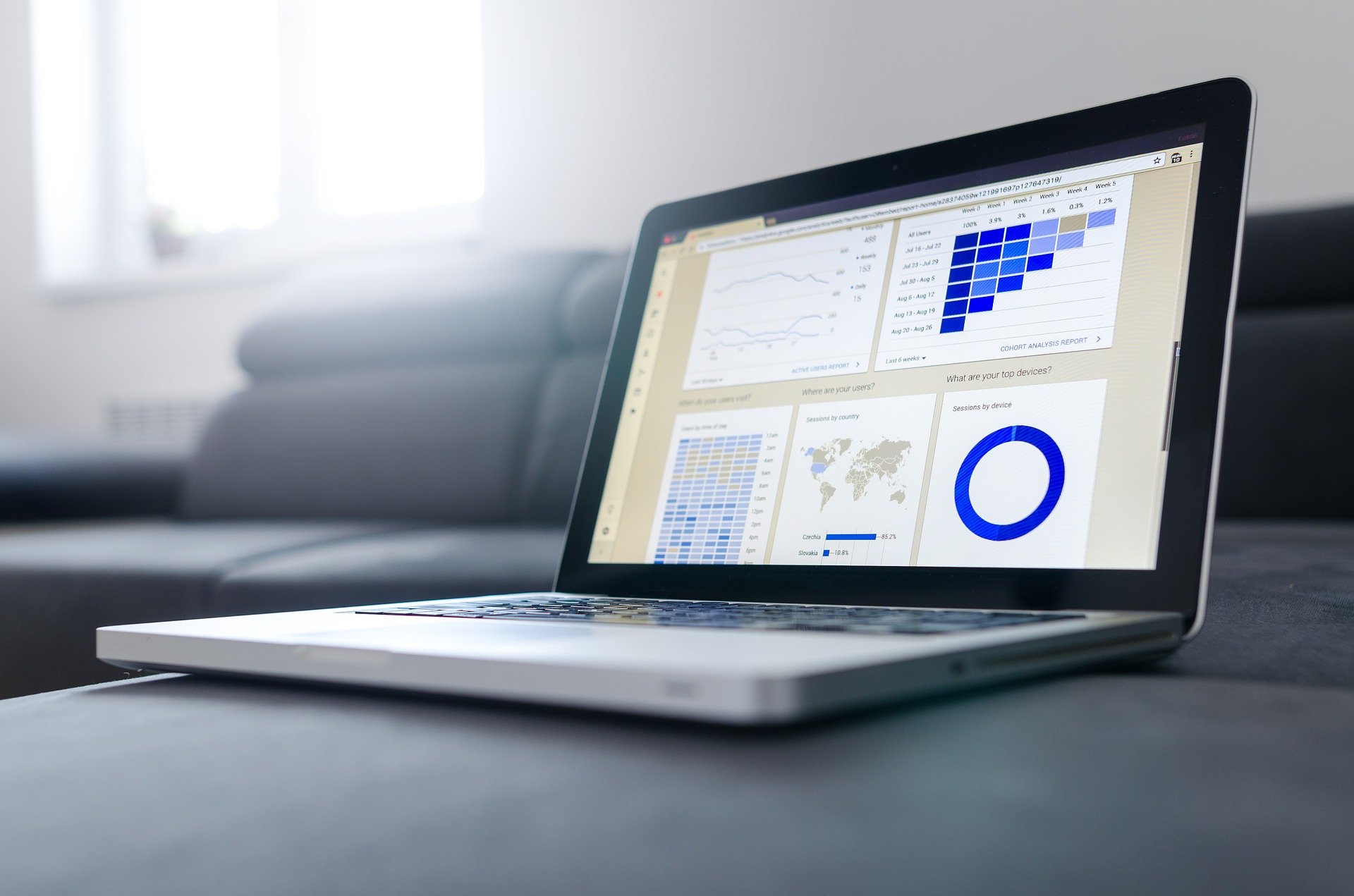 It’s no secret that 3270 “green screens” can be seen as dated. Most CIOs choose to ignore this because an emulator’s job is to mimic 3270 screens as close as possible. However, this can pose a bigger issue than simply aesthetic. According to a study by Vanson Bourne, 89% of CIOs and IT directors reported multiple end-user complaints about these dated interfaces.

Mostly, the user expressed frustration and a feeling of restriction when using these applications. This makes many CIOs believe that green screens may limit retention and recruitment.

Unfortunately, modernizing these interfaces is no easy task as it requires in-depth recoding of the whole application. Even though newer generations prefer modern GUIs, it seems quite unreasonable to recode every application from scratch, just to implement a few calendars and drop-down lists. Moreover, some users may appreciate the ergonomics of a green screen and have gotten used to them.

Some web-based terminal emulators can not only deliver traditional 3270 interfaces, but they can also modernize the look and feel of legacy applications for some users.

Yes, you can create a genuine web portal experience without investing too much time and money to code the app from the ground up. The best part is that you can modernize at your own pace, without disrupting your business’ activity with multiple customization options and tools.

Can your 3270 terminal emulator dialog with modern applications? 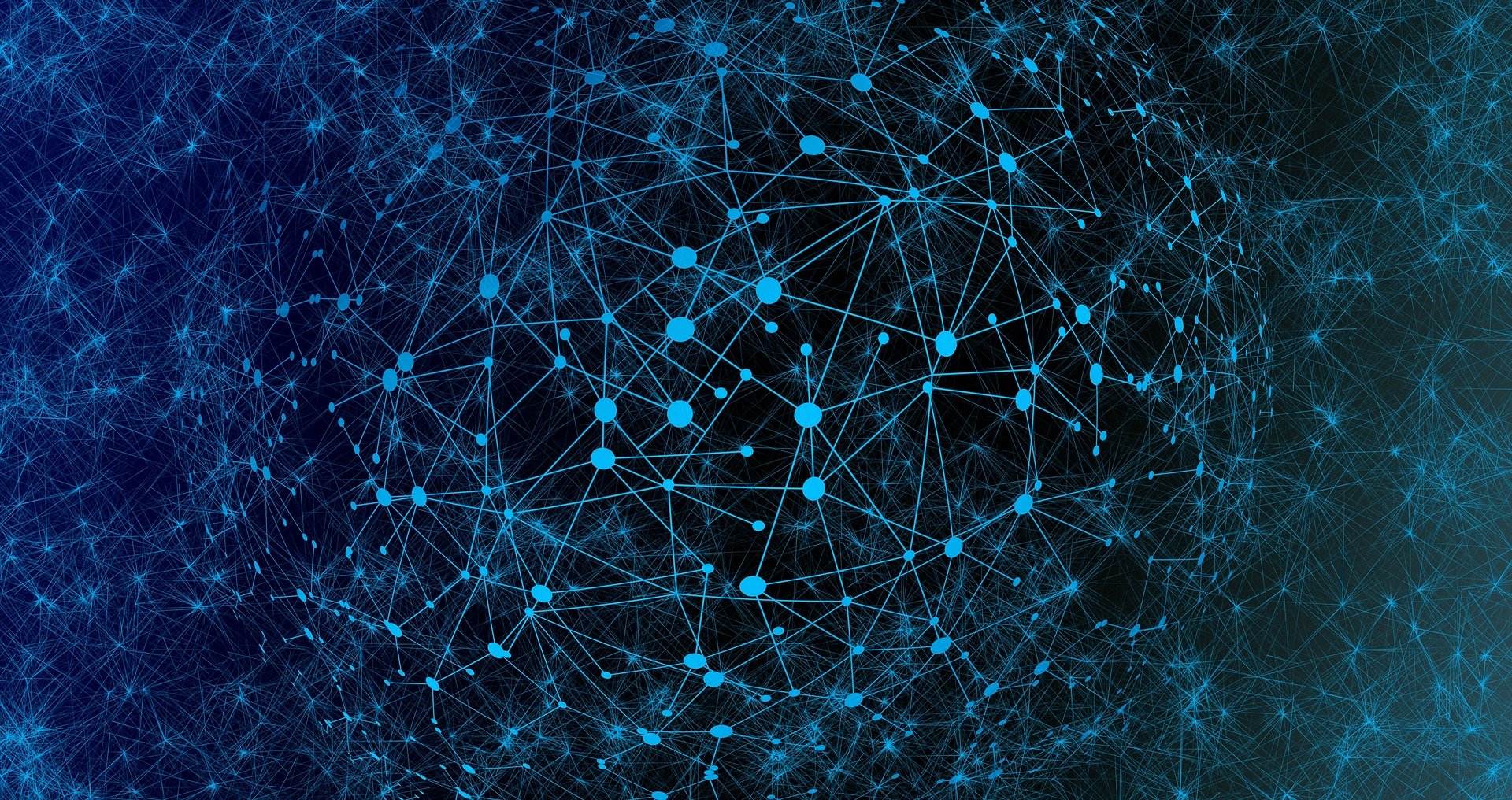 Keeping 3270 apps doesn’t mean you can’t improve your users’ day-to-day work. By carefully choosing a terminal emulator, you can automate tasks and create shortcuts between the web and your 3270 applications. You can also implement Single Sign-On to avoid multiple connections across users’ tools and integrate 3270 screens in other web pages.

Examples always beat long theoretical explanations, so here is a clear illustration of our point.

NRB is an IT service provider for an important insurance company in Belgium: Ethias. To simplify the daily tasks of insurance employees, NRB was in the process of modernizing their digital workspace. This involved the deployment of a new Angular framework while keeping more than 3000 “green screens” and finding a new terminal emulation software to access them.

They succeeded in making their 3270 applications integrate with this new framework by using Virtel, an all-in-one emulation solution that modernizes applications. Thanks to that, NRB established a dynamic dialog between their mainframe’s data and their web applications: allowing for instance the insurance agent to open a pdf document directly by clicking on the 3270 screen.

Modernization can be quite a headache. It’s such a huge, all-encompassing project that it’s hard to know where to start. A good starting point may be to choose the right terminal emulator, web-based and allowing customization options, modernization and integration with web applications. As long as it answers all the three questions above, you should be well equipped to tackle any modernization challenge thrown your way.

Is this the end of “green screens”?

Can your terminal emulator keep up with Chromebooks and VDI?