Optimize your mainframe costs by modernizing your TN3270 emulator

“Is a mainframe computer truly expensive?”, this is a question surrounded by fierce debate. Sure, you need to pay a substantial sum upfront, but a mainframe’s unparalleled performance should make up its cost when considered as a cost per transaction. Nevertheless, C-level executives argue that their mainframe prices are too high and demand radical solutions. But as you’ve seen with recent failed mainframe migration projects, that’s easier said than done.

Although most hardware and licensing costs are in the hands of mainframe teams, many other costs surrounding the mainframe are distributed across multiple departments (network, desktop…). This greatly complicates cost optimization analysis.

TN3270 emulators are an excellent example of this: critical elements of mainframe access, they often involve multiple departments to operate, which in turn creates a complex architecture. Nevertheless, it is possible to optimize your mainframe costs through your TN3270 emulator.

Licensing fees can vary quite significantly according to the type of TN3270 emulator you are using. In a typical heavy-client TN3270 emulator scenario, you need to pay for the software licenses upfront and follow up with expensive annual maintenance fees and regular version upgrades. However, with thin-client TN3270 emulators, you’ll adhere to a monthly subscription. This pricing model will cost you less in the long run. Nowadays, software editors want to lessen irregular high-income peaks and will settle for a moderate but stable revenue stream.

In terms of hardware, you’ll save on that VPN concentrator you might be keeping for the sole purpose of remote mainframe access. Furthermore, since thin-client TN3270 emulators work on any browser, you could run them on any operating system. Yes, this means that you can run it on a Chromebook or other light workstations, which tend to be cheaper and can save you a lot of money equipping your users.

Even in the worst of cases, say if your budget were squeezed dry by unfortunate circumstances, you could always turn to BYOD (bring your own device), allowing you to use existing devices, which eliminates the need to buy and support new ones. This can also give you a lot of flexibility during times where working from home is a necessity.

Optimize support costs thanks to a simplified mainframe architecture

Your mainframe, as every piece of IT, cannot function without solid support infrastructure. Yet it is an indirect cost that is often overlooked when analyzing mainframe costs. After all, it’s not as if mainframe teams have control over the IT support budget.

However, they do have control over the structure of their mainframe ecosystem. And that can affect IT support quality, efficiency, and therefore costs.

Take for example the fact that many heavy client TN3270 emulators necessitate Java or applets to function. It makes for complex problem-solving when an incident occurs. It involves multiple IT elements and expertise, whereas recent thin clients solely rely on standard up-to-date web browsers, which limits cross-team interactions.

Keeping an ancient version of terminal emulation often involves maintaining old software: think of Internet Explorer which Microsoft reluctantly updated and has recently announced to be end of support. These outdated software require IT support teams to invest in costly training and keep highly specialized individuals.

IT support teams also play a crucial role in facilitating secure access to mainframe applications to users. However, with heavy TN3270 emulators, this involves deploying and updating the client on each workstation, which is time-consuming.

Although these drawbacks do not directly affect your budget, they do waste a lot of time which could be allocated to more important or pressing tasks.

Even if you invest in web emulation, it will most likely require a middle-server. This adds another layer of complexity for IT support teams as they need to investigate additional elements to diagnose problems that arise.

The solution to overcome these problems and make cost savings is to build a simplified terminal emulation architecture. This is what we refer to as  a two-tier, thin client architecture because it eliminates the need for middleware servers. As we explained before, this will greatly facilitate incident investigations.

But most importantly, two-tier thin client architecture makes mainframe access extremely easy to provide for IT support teams. The TN3270 emulator is installed directly on the mainframe and can be accessed through any standard browser. Therefore, there is no need to waste time installing emulators manually on each workstation.

Finally, a two-tier architecture reduces the need of coordinating cross-team efforts. The fact that there are only two “tiers” (the PC and the mainframe) allows for centralized support which in turn facilitates diagnosing problems across devices. 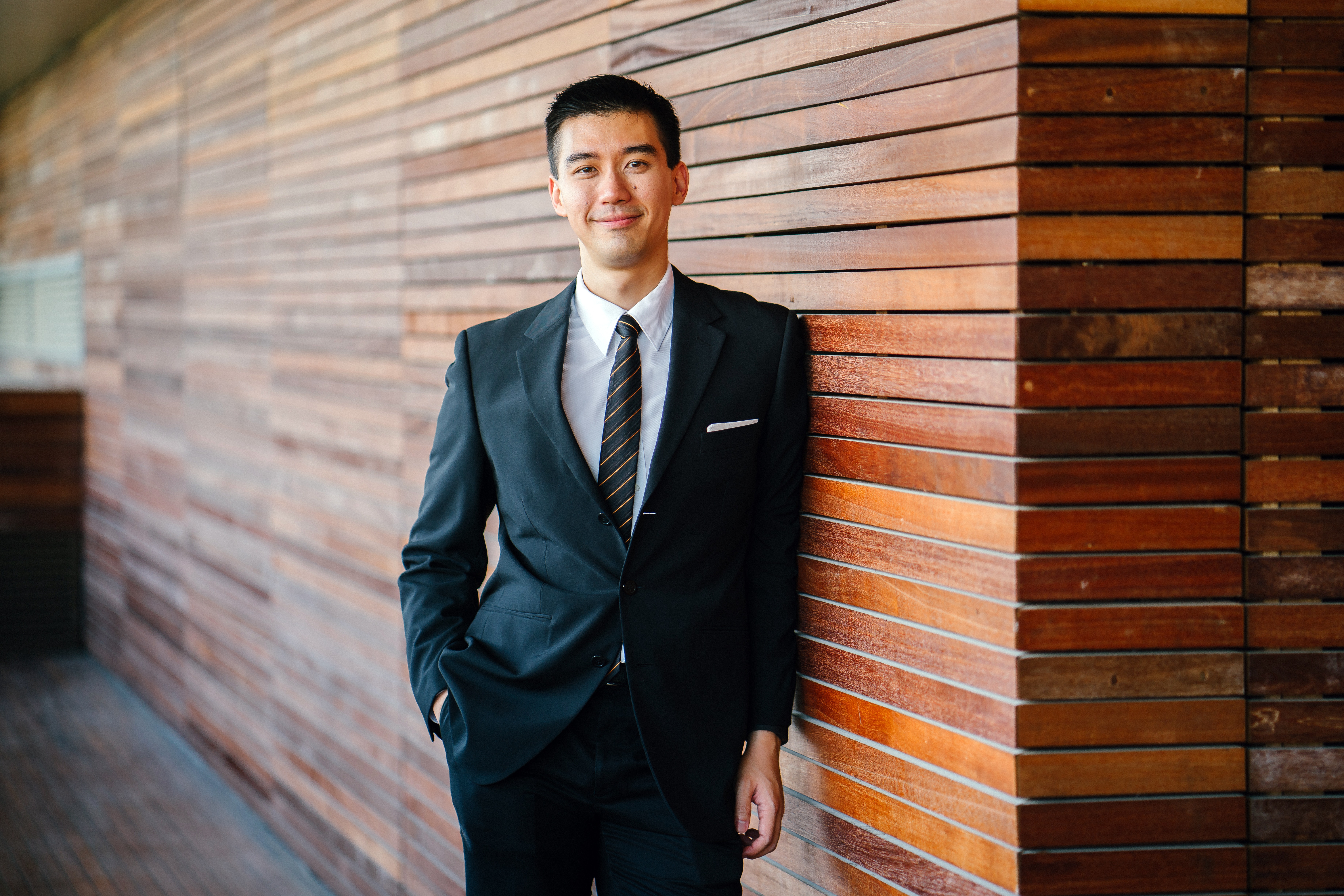 Reducing mainframe costs is an objective that many CIOs set for themselves. While there are many ways to achieve this goal, all require a global vision of your company and its cross-team dynamics.

To successfully optimize your mainframe costs, you need to keep in mind that another department’s efficiency (such as IT support) will impact your mainframe team’s performance.

With this perspective in mind, adopting a thin client and two-tier terminal emulator is a great TCO optimization project as it is simple to undertake and results in a cost-effective infrastructure.