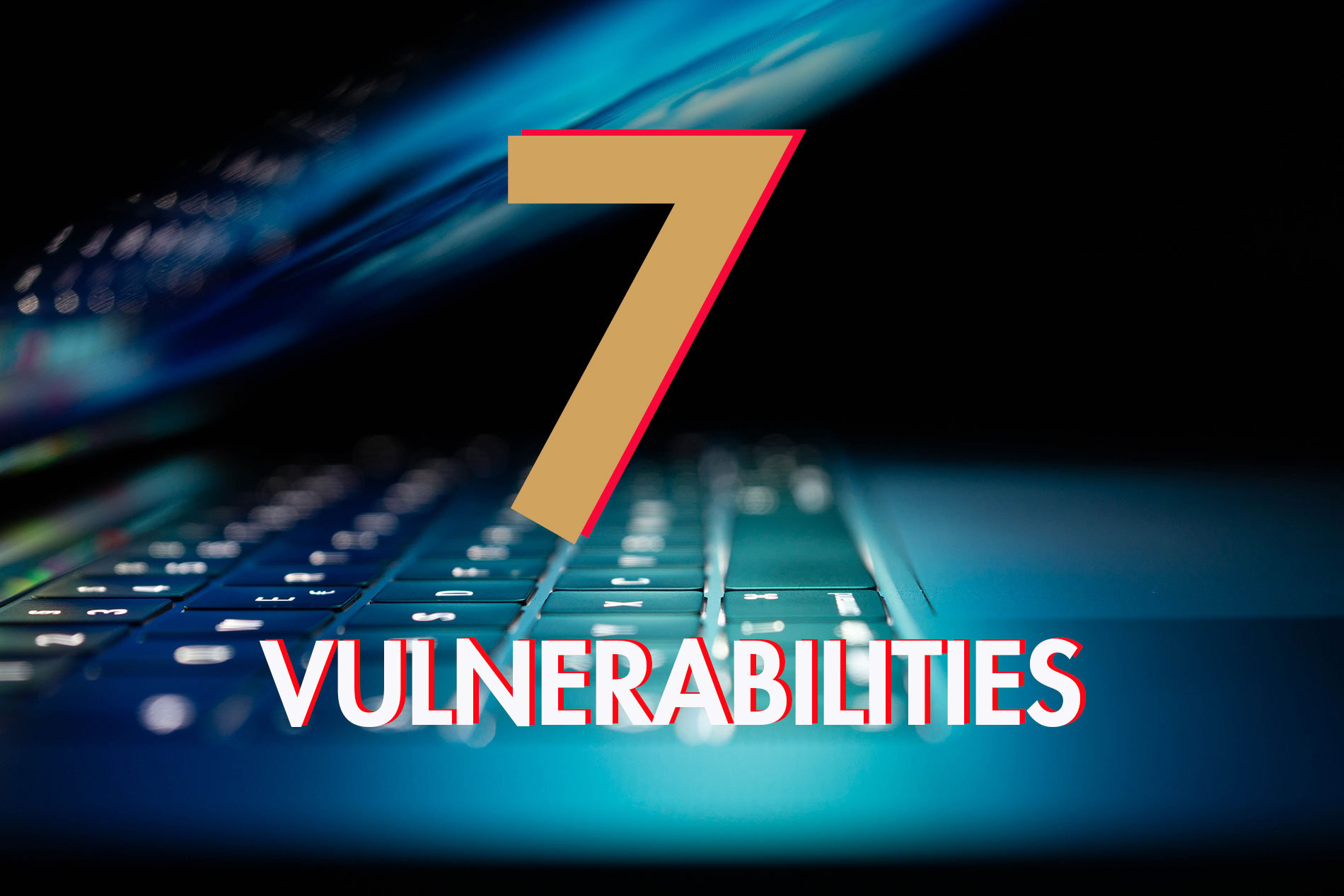 Security is paramount to most organizations, including those whose business relies on mainframe 3270 applications. However, accessing applications through thick-client TN3270 emulators exposes them to web attacks.

Java is notorious for its vulnerability to cyber attacks.
Periodic Java security updates must be deployed flawlessly to hundreds or thousands of remote workstations.

Modern browsers have deprecated the Java plugins that some legacy TN3270 emulators rely upon.

Internet Explorer (IE) is the only browser to still support this now outdated technology, and Microsoft is in the process of retiring IE. Most organizations would like to migrate from IE to a modern browser, but they can’t because of their TN3270 emulator.

To take advantage of modern web-browsing technology and to avoid relying on an unsupported browser after Microsoft pulls the IE plug. A web-based 3270 terminal emulation such as Virtel Web Access should be deployed.

The best way for the mainframe technical team to inventory, audit, and secure user-developed macros is to migrate to a 3270 TE solution such as Virtel Web Access where the macros are stored safely on the mainframe behind the firewall.

Identity and Access Management systems – typically referred to as IAMs - are a combination of active directory, multi-factor authentication, PIV, LDAP, SAML, OKTA, Shibboleth, and other such technologies. They are essential for robust resource access authentication and authorization. Virtel integrates seamlessly with IAMs.

IAMs are now following the same track that browsers did a few years ago.

Legacy TN3270 emulators do not log the origin – more specifically, the end-user identification – of 3270 application accesses. When an unauthorized access results in the loss, alteration, or theft of corporate data, the mainframe security team cannot retrieve and prove with irrefutable evidence the origin of the attack and the identity of the attacker.

A modern web-based 3270 TE solution such as Virtel Web Access logs all 3270 application access origins in a central location, which provides security auditors the data they need to react to unauthorized access.

Telnet connections have been encryptable for years. However, many organizations still rely on a Virtual Private Network (VPN) to encrypt the data exchanged through 3270 TE connections in part because the VPN is also used to access non-mainframe corporate applications. But VPNs can have high licensing costs, high support requirements, and slow response times.

Migrating to a web-based 3270 TE solution such as Virtel Web Access that leverages IBM AT-TLS cryptography software or an ICSF cryptographic card results in SSLencrypted 3270 TE connections that are both FIPS 140.2 and TLS 1.2/1.3 compliant. It is no longer necessary to license, deploy, and support a VPN to encrypt data
exchanged over the internet.

Application developers can specify 3270 screen fields as hidden, unprotected, or protected. With legacy 3270 terminal emulators, those settings are enforced by the TN3270 emulation code running on the user device. If that code is compromised by a cyber attack, the attacker may be able to see the hidden fields and change the protected fields.

"Control of access to mainframe assets belongs on the mainframe"

Legacy TN3270 emulators are distributed solutions with code components running on hundreds or thousands of remote user devices. With this type of solution, remote user devices control access to mainframe assets. The mainframe technical team has no choice but to rely on the desktop technical team and on users to protect access to mainframe assets. This is a potentially unsecure and unreliable solution.

With Virtel Web Access, the mainframe technical team regains control of access to the assets that they are expected to protect. To fully secure mainframe resources, control mainframe access from the mainframe.

Forget Everything You Know About TN3270 Emulators and Costly, Burdensome Session Managers, There’s a New Way With SysperTec Virtel